/ go back / back to all articles

Pitigliano is located about 80km from Castiglione della Pescaia, the town is famous for its Jewish community.

With the synagogue and an ancient ghetto the historical presence of Jews in Italy is well-established. It is constructed on top of a tuff rock outcrop above rivers that confluence below.

The synagogue dates from 1598, unfortunately we can't take photos in the synagogue out of respect. The counter Reformation was the cause of the concentration of people fleeing Rome to settle here. Underneath the synagogue is the ancient ghetto which is worth a visit during opening times which vary according to the year.

For hundreds of years Pitigliano was at the southern most extent of the grand Duchy of Tuscany. However the origins of the city date back to the Etruscan times, with evidence in the rock walls around of burial chambers and places where they once lived. The cuts into the rock sometimes are 10 m in depth. It's not always known why these cuts were made. “The three main theories are that they were roads, quarries, or water conveyance schemes; they radiate outward from the base of the butte of Pitigliano”

Within the centre are a number of churches and the Orsini fortress, there is also of Medeci aqueducts and various other historical features. Characteristics of the town include very narrow streets which can be endlessly explored. During June there is the characteristic infiorata which is where the residents layout designs along the streets that are representing some religious scenes. Typically these designs are normally made of flowers, however in modern times sawdust is used but is coloured. At the end of the day a procession marches over these designs to the church.

Pitigliano can be visited at any time of the year however we recommend going when there is a nice breeze and clear skies. The beauty of the Area will stun you. 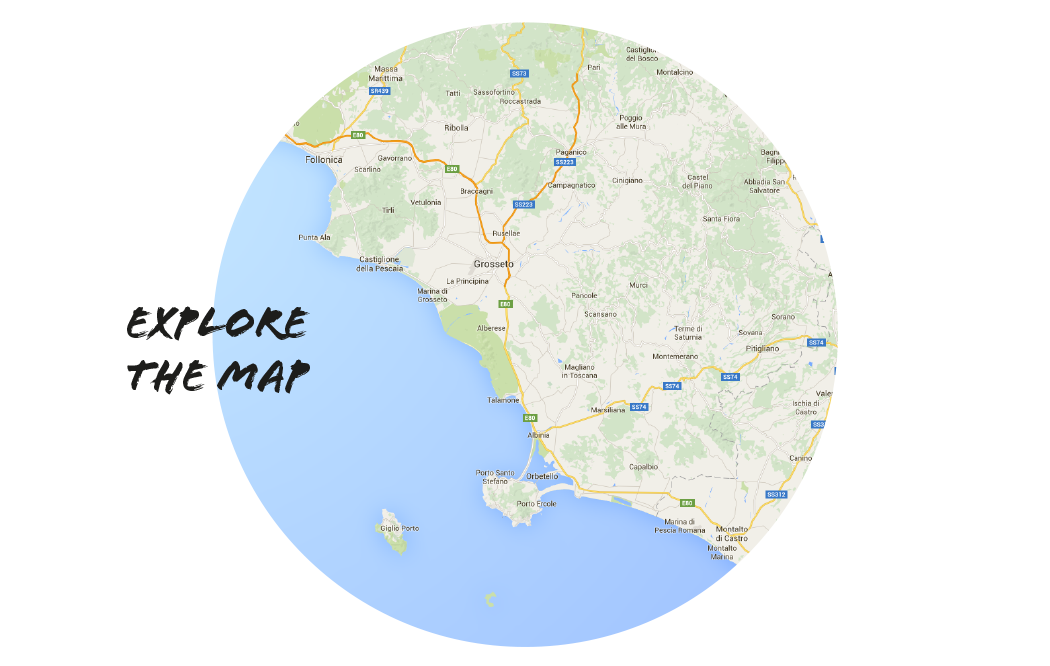